There is no Dana 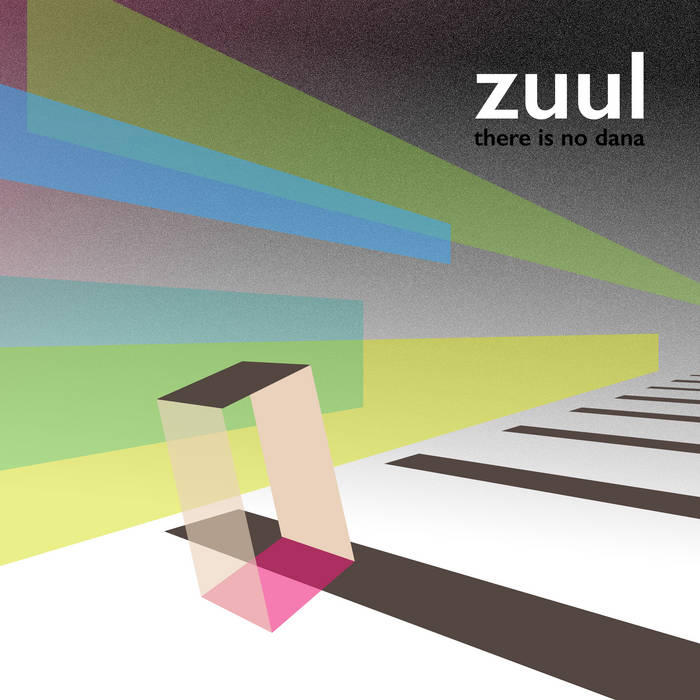 Born of a desire to have a 4 day party, mid-life crisis and experimental recording session all at the same time, Zuul is the brain-child of writer
and multi-instrumentalist Dan Waters who took his chums on holiday to Giant Wafer, a Welsh residential recording studio truly in the middle
of nowhere.

They emerged 4 days later with a 3 track EP, a world class hang-over and a viable open relationship with Wonky the studio cat.

Zuul’s first EP “There is no Dana” is now exclusively released on a usb stick attached to the collar of a charming Welsh Mouser though you can also find it on itunes, apple music, spotify, band camp and sound cloud. Welsh Mog has kindly allowed the boys back for another recording session in September 2017.

They can’t wait to see her.

“grateful grapefruit”
An incandescent burning fireball of a thank you to my splendid wife Lou, and the squidlets Emily & Tilly for their support.

Many thanks to Ed and the delightful Wonky at Giant Wafer Studios...
we’ll be back - and in greater numbers.

All tracks recorded, mixed and produced by Rob Kelly at Giant Wafer
and Strongroom Studios. Scores prepared by Tom Briers.

Mastered by Barry Gardner at Safe and Sound Mastering

Copyright © Zuul 2017 Zuul 2017 All rights reserved.
All compositions, recordings and artwork are the property of Zuul.
Any unauthorised broadcasting, public performance, copying
or re-recording will constitute an infringement of copyright,
and may result in you being eaten by a demonic
traarg from the 6th layer of hell

Bandcamp Daily  your guide to the world of Bandcamp

cktrl talks about heartbreak and his new record 'Robyn'